The teneurins and latrophilins are essential for the function, maintenance and pathology of the central nervous system (CNS). The goal of this Research Topic is to unite our understanding of the teneurins, and their cognate receptors, latrophilins, with the aim of establishing their integrated role with respect to interneuronal activity and how it relates to human pathology. Critical to the origin of the CNS is the intercellular adhesion and communication among sensory and motor cells to coordinate feeding, energy metabolism, growth and reproduction. Over the last three decades, the discovery of the teneurins and latrophilins has offered a new understanding of how the nervous system has evolved.

The latrophilins, a G-protein-coupled receptor (GPCR) clade, originally thought to be a Secretin-related GPCR, was identified on the basis of its high affinity to the black widow toxin, alpha-latrotoxin. Since then, studies indicate that the latrophilin belongs to the Adhesion family of GPCRs, where one of its ancestral constituents led to the evolution of the Secretin family of GPCRs. These findings link the origin of Adhesion-based GPCRs to those of Secretin-related peptides and their receptors, which regulate sensory input and internal energy metabolism. However, importantly, the latrophilins are essential for intercellular and synaptic adhesion. Likewise, the teneurins are associated with this intercellular adhesion and can bind with the latrophilins. The teneurins possess different functional domains where their distal extracellular domain is similar to that of the secretin family of peptides, whereas other domains possess adhesion interaction with the extracellular matrix, latrophilins and other teneurins. Evidence suggests that the latrophilin-teneurin pair is the most highly conserved neuronal molecular coupling between invertebrates and vertebrates.

Although both latrophilin and teneurin expression and action have been implicated in numerous CNS-based pathologies, an integrated understanding of the how the teneurins and latrophilins interact with respect to neural pathology has not been discussed in detail. Current studies indicate that latrophilin expression and function is implicated with Parkinson’s Disease, whereas the teneurins are postulated to play a role in a number of affective disorders. Given the early evolutionary origin of both the latrophilins and teneurins, this intermolecular pair likely plays a significant role in the etiology of many neuropathologies.

This Research Topic will be designed around the following sections:

Section 1: Evolution of teneurins and latrophilins: Origins in prokaryotes and lateral gene transfer to progenitors of multicellular animals; Role in intercellular adhesion and energy metabolism; Phylogenetic and evolutionary relationship between the latrophilins and secretin family of GPCRs; Functional domains of the teneurins and their physiological roles; Relationship of the teneurin extracellular C-terminal peptide with the secretin superfamily of peptides. 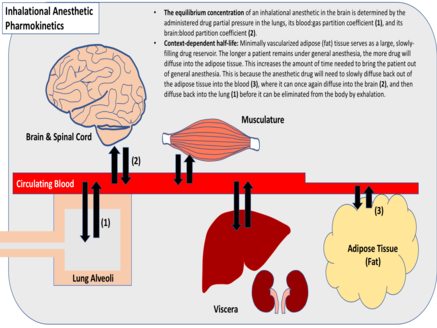 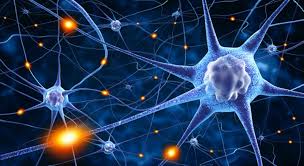 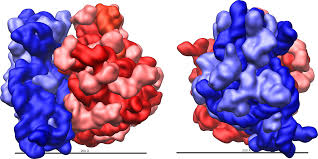